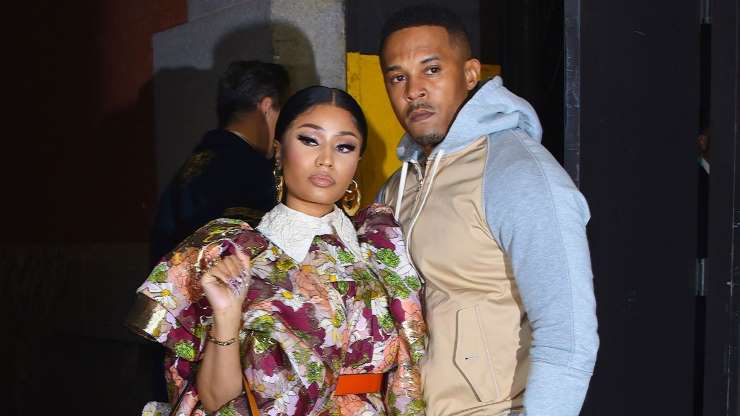 Kenneth Petty was indicted for failing to register as a sex offender in California, which was required as a result of being convicted of attempted rape in the first degree in 1995 in New York, According to court docs obtained by ET The U.S. Marshals confirmed on social media that Petty self-surrendered in Los Angeles ….  Read More