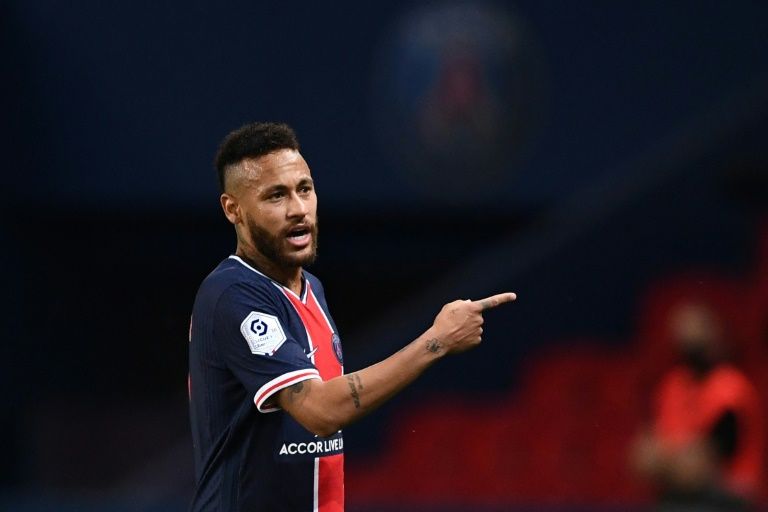 Neymar has received a two-match ban for his sending off against Marseille in Sunday’s bad-tempered Classique, while the LFP has also revealed its intention to investigate claims Alvaro Gonzalez racially abused the Brazilian during the match. Neymar was one of five players sent off during injury time at the end of Marseille’s 1-0 win over ….  Read More