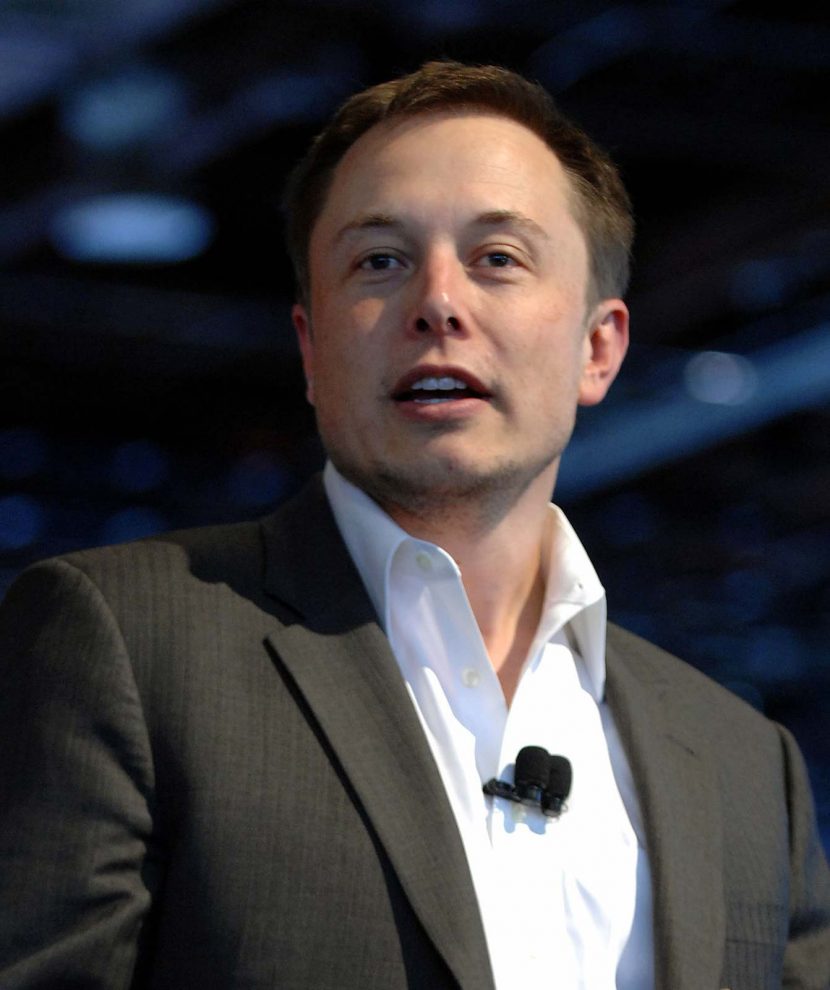 On the Bloomberg Billionaires Index, Musk slips to second among the world’s 500 richest people with a net worth of $183.4 billion—down from a peak of $210 billion in January. Even as his fortune plummeted by $3.7 billion to $186.3 billion on Monday, Amazon.com Inc. founder Jeff Bezos regained the top spot.

Elon Musk is no longer the world’s richest person after Tesla Inc. shares slid 8.6% on Monday, wiping $15.2 billion from his net worth.

Tesla’s biggest fall since September was fueled in part by Musk’s weekend comments that Bitcoin rates and smaller competitor Ether “do seem high.” His tweet came two weeks after Tesla revealed it had added $1.5 billion in Bitcoin to its balance sheet.

Bezos and Musk have been swapping places since January as the value of Tesla fluctuated. The stock surged as much as 25% to start 2021 before wiping off almost all of this year’s gain. Musk briefly overtook Bezos after his rocket company SpaceX raised $850 million earlier this month, valuing the company at $74 billion, a 60% jump from August.

Bezos occupied the top spot on the ranking for three straight years prior to January, when Musk eclipsed the e-commerce titan thanks to a 794% rally in Tesla shares.