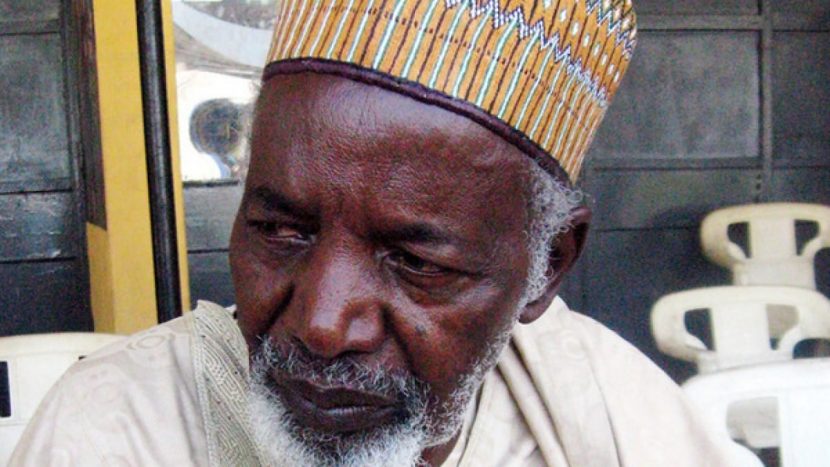 Second Republic governor of Kaduna State, Balarabe Musa, is dead. Balarabe, who was the first governor in the history of Nigeria to be impeached, was 84 years old.

One of the daughters of the former governor, Zulai Balarabe Musa, confirmed the death of her father. She said Musa died in the early hours of Wednesday.

According to her, the remains of the former governor will be buried after the Zuhur Muslim prayer (1pm) today, according to Islamic rites.

← Emmy Awards 2020: See the full list of winners Zoë Kravitz And Karl Glusman split after less than 2 years of marriage →