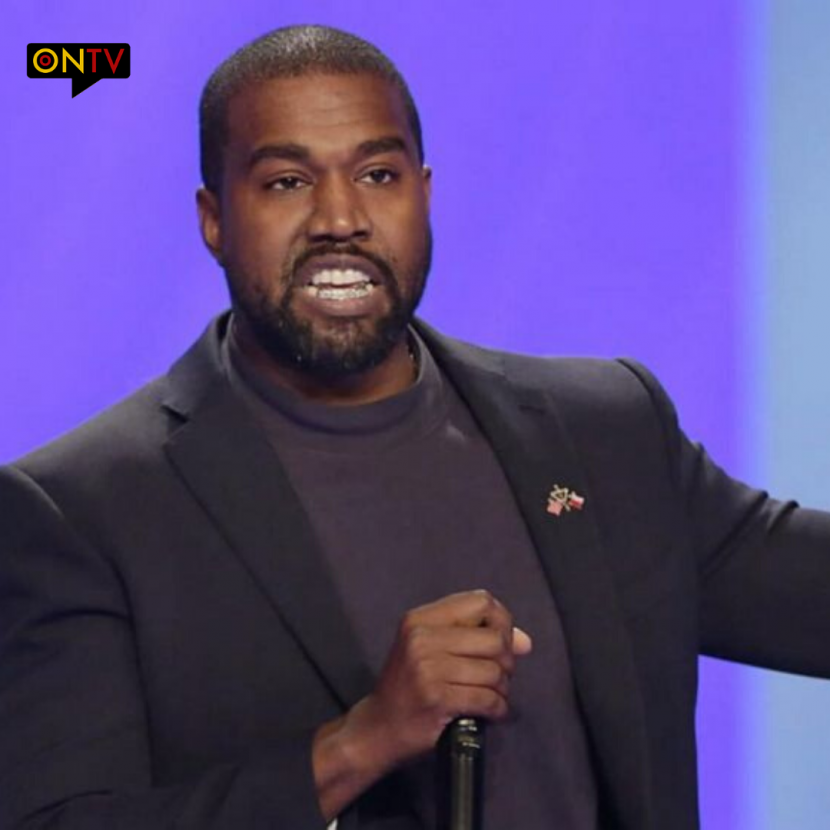 Kanye West has reportedly dropped out of the 2020 presidential race less than two weeks after announcing his bid for the White House.

On Tuesday (14 July), Steve Kramer, a member of West’s campaign team, told Intelligence that after amassing a 180-strong campaign team in Florida, the rapper would allegedly no longer be contesting the election.

“He’s out,” Kramer said, telling the publication that he was in the process of getting “all our stuff cancelled”.

He later added: “I have nothing good or bad to say about Kanye… Any candidate running for president for the first time goes through these hiccups.”

According to the report, West had attempted to get his name on the ballot as a third-party candidate, but needed to collect 132,781 signatures by Wednesday (15 July) to be eligible to run in Florida.