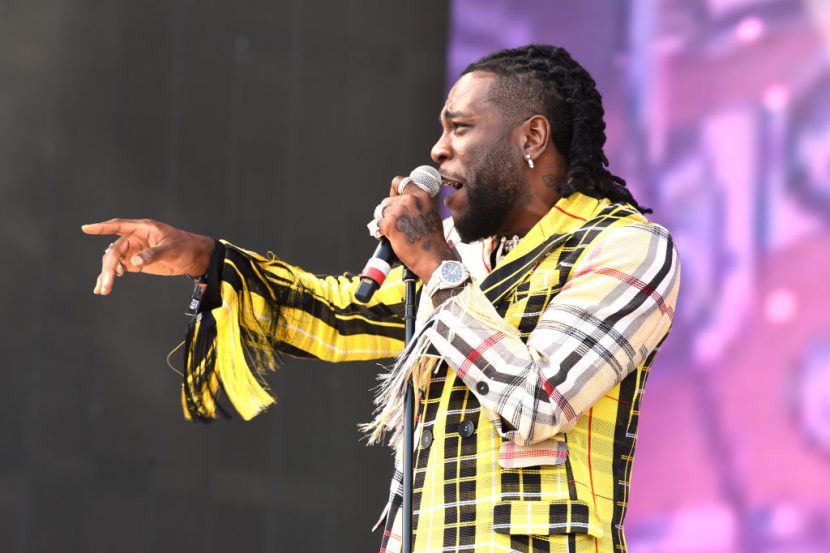 The 2020 BET Awards was held virtually at L.A. Live, Los Angeles, U.S. in the early hours of Monday, due to the COVID-19 pandemic, and was simulcasted via CBS. American comedian, Amanda Seales, hosted the awards.

Accepting his award, the African Giant spoke on African development, saying,”Second time and I appreciate it. I will like to use this opportunity to say that sometime around 1835, there was admission to turn the nation of Africa into a dominated nation. Now is the time to return and go back to the royalty that we were because in order for black lives to matter, Africa must matter.”