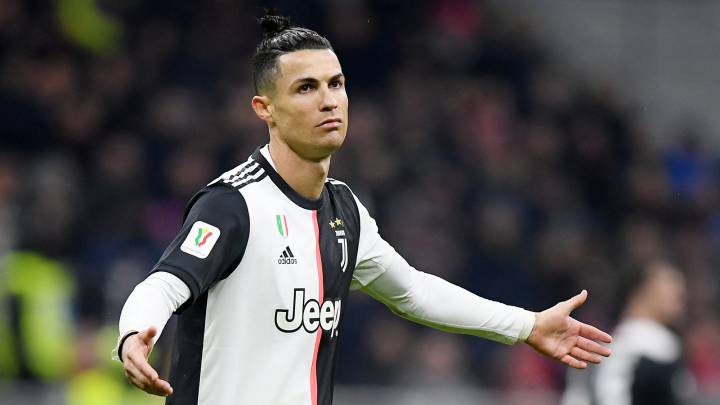 Ronaldo slotted a first-half penalty down the middle in Juve’s 2-0 win over Bologna, a result that saw the Bianconeri move four points clear at the top of the table.

The goal was Ronaldo’s 22nd in Serie A this season, one more than the 21 he managed in his debut campaign in Turin following his move from Real Madrid in 2018.

In reaching 43 goals, the 35-year-old also moved beyond Rui Costa as the Portuguese player with the most goals in Italy’s top flight.

Rui Costa spent eight years in Serie A, playing for Fiorentina and then Milan between 1994 and 2006.