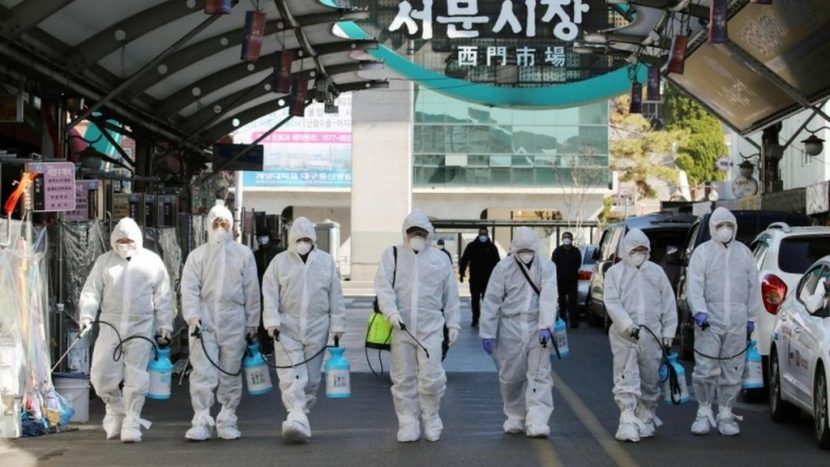 Health authorities in South Korea said for the first time on Monday it is in the midst of a “second wave” of novel coronavirus infections focused around its densely populated capital, stemming from a holiday in May.

But on Monday, KCDC director Jeong Eun-kyeong said it had become clear that a holiday weekend in early May marked the beginning of a new wave of infections focused in the greater Seoul area, which had previously seen few cases.