Rapists to get life imprisonment in Akwa Ibom - ONTV Nigeria

Home  /  News   /   Rapists to get life imprisonment in Akwa Ibom 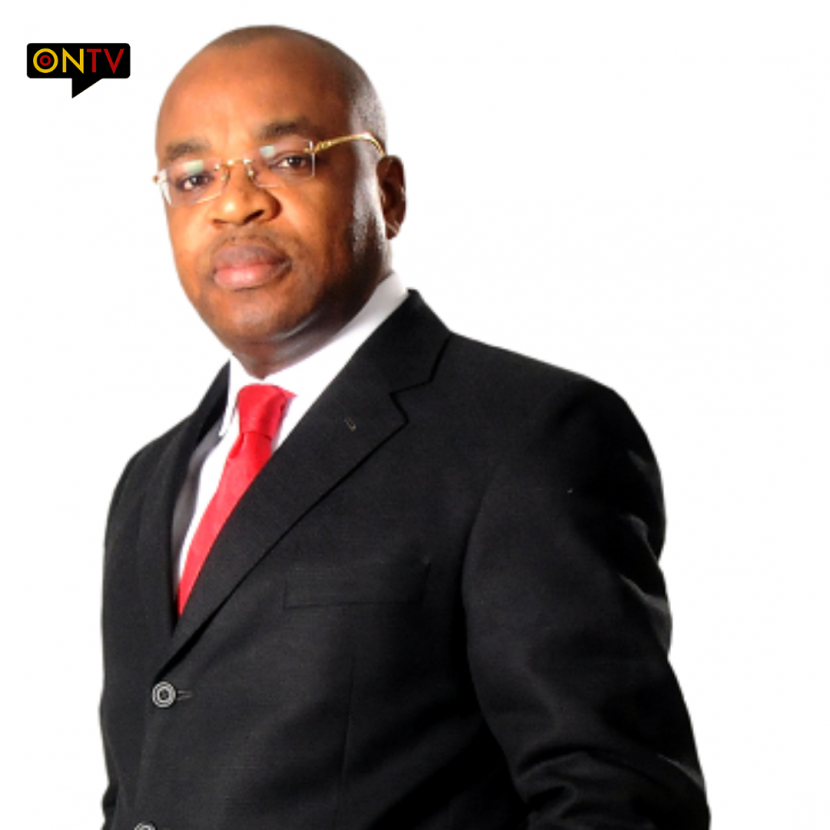 Governor Emmanuel Udom has signed the Violence Against Persons Prohibition Law , VAPPL, 2020, which empowers judges to hand down life imprisonment to anyone convicted of rape in Akwa Ibom state.

The state’s commissioner for agriculture and women affairs, Glory Edet who spoke after the Governor assented the bill, said it is aimed at discouraging the spate of violence in the society.

“I think this is one of the best things that has happened to protect the female gender and as the commissioner overseeing women matters , I believe the women of Akwa Ibom, the children and even our men are happy because this law will really teach defaulters a lesson.

“This law allows for the implementation of a lot of things we were praying for and prescribes stiffer punishment for violators of the Child’s Right Act , perpetrators of violence against citizens of both gender. Before now violators of the female gender had some years to spend in prison but VAPPL recommends life imprisonment to really deal with the offenders and discourage the spate of violence in our society.”