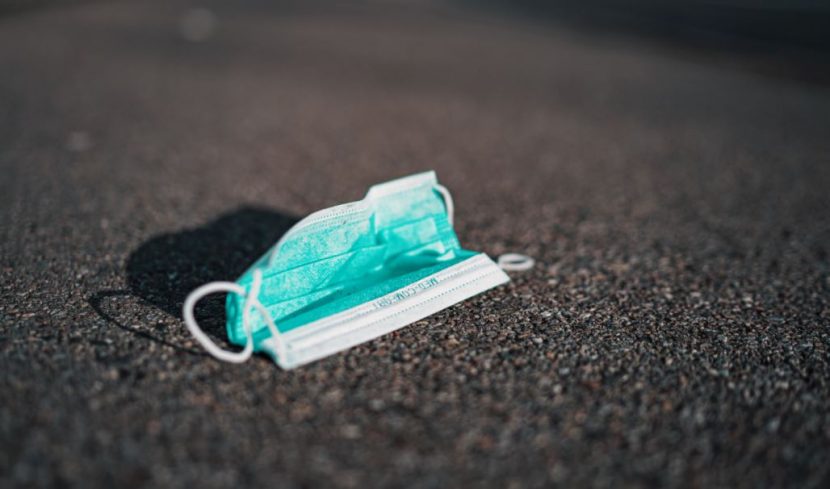 With daily life in the United States shutting down due to the coronavirus pandemic, global financial markets shuddered again Monday as dire economic numbers out of China offered a harbinger of what’s in store for American businesses.

Across the world, countries are shutting their borders to travelers and enforcing quarantine requirements. Yet local transmission is on the rise in many places, demonstrating the difficulty of controlling the virus even with increasingly harsh entry restrictions.

Here are some other significant developments:

← Nicki Minaj’s Husband Is In Trouble With The Law. FG issues travel ban on 13 countries over COVID-19 pandemic →